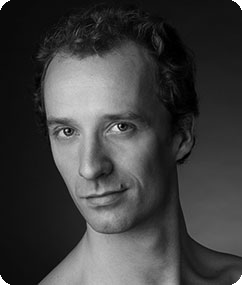 Ask la Cour was born in Copenhagen, Denmark, and began his dance training at the age of eight at the Royal Danish Ballet School. He became an apprentice in 1998 & joined the Royal Danish Ballet 2 years later as a member of the corps de ballet. Mr. la Cour later joined New York City Ballet in 2002, was promoted to the rank of soloist in 2005 and became a principal in 2013 where he continues to perform featured roles. 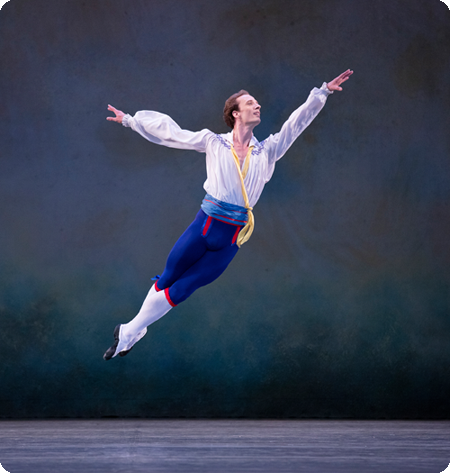 He performs and teaches throughout most of Europe, Asia & the United States. Is currently on the guest teacher faculty of Manhattan Youth Ballet and continues to give Bournoville seminars at New York University. 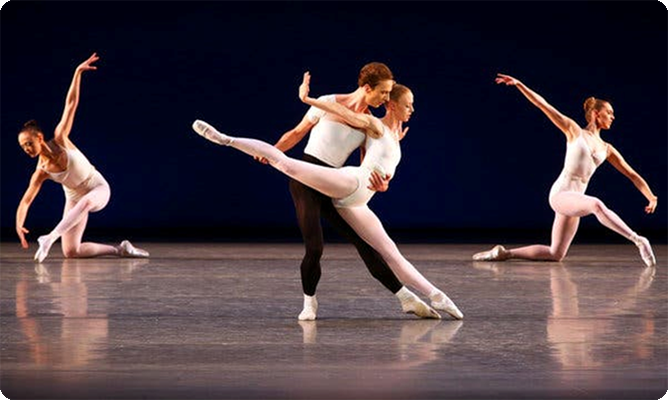